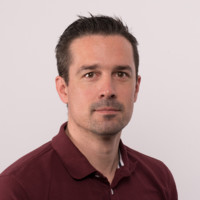 A blog about Golang, Containers and Kubernetes. Posts and Questions of the Day. 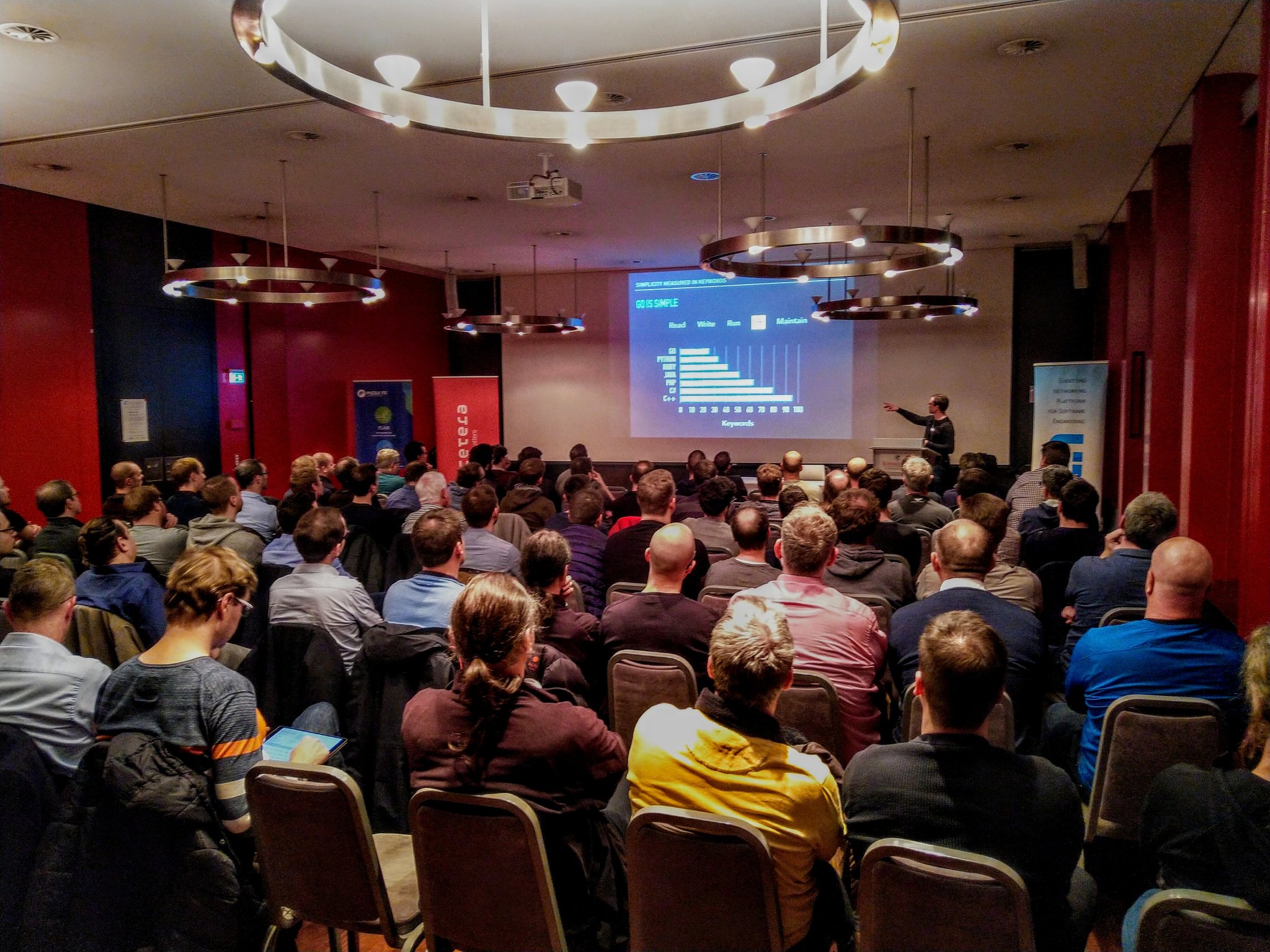 In January 2020 I took the chance to present my talk “Welcome to Go” about the Go Programming Language at Guild42.ch. Guild42.ch is an association that organizes events on topics related to software development in Berne, Switzerland.

Over 85 developers from around Berne were interested in the topic. Until there I was telling only Swiss Post stuff about Golang and argued about why the language is very useful. I felt ready to speak to more people about my personal and Swiss Posts journey with Go.

The open source programming language has found many followers worldwide in recent years and mainstream technologies like Kubernetes has been written in Go. Due to the simplicity and wide range of use of the language, they use many DevOps teams, especially for aids in the system engineering area.

Swiss Post is also following this path. In this lecture, Philip Sahli explains why and how he started Go, explains the elements of the language and the integrated tooling. The advantages of Go and the use in a DevOps team are emphasized.

As a DevOps Engineer I need a kubectl plugin that lists used images in a Kubernetes cluster, so that I can list all images in the cluster easily.

The demonstration shows how to re-use code and how quickly a program is built and published on Github. 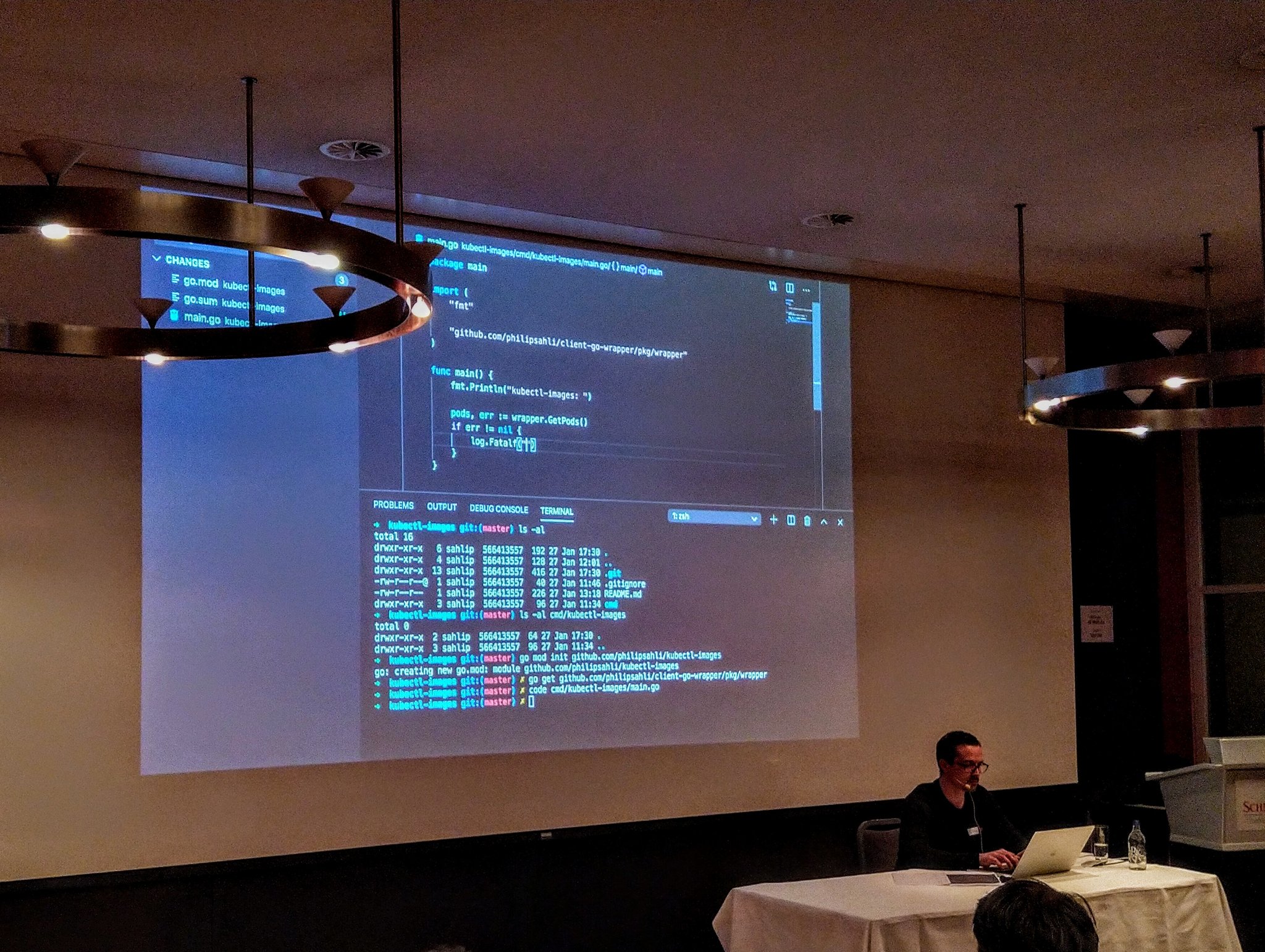 Thanks to everyone who attended the event. I had a lot of fun and was overwhelmed by the interest.

comments powered by Disqus
What is Hugo?